A Living Sacrifice (My Daughter, Susannah) 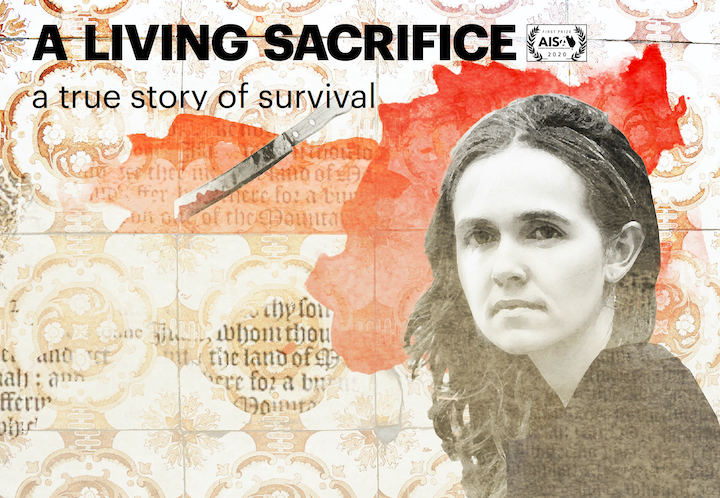 A true coming-of-age story about the 1989 incident and aftermath of blogger / activist Susannah Birch’s mother cutting her throat during a psychotic episode when she was 2-years old. Set in Australia, the film focuses on issues of mental health, survival, forgiveness, sexual identity and a strong father figure. The script is based on Birch’s 60,000 word memoir and over 10-hours of Skype interviews to flesh out details, dialogue and background information. It’s an extreme metaphor: a mother takes her daughter’s voice, and the daughter must relearn how to speak to become her whole self. Susannah’s evolution follows the arc of silent victim (child) to verbal competitor (teen) to being purely independent (adult).

In November of 2018, I had a creative crisis after completing an intensive project I was working on for three years. What to work on next? I mined my archive of idea scraps and found a scene I wrote inspired by Bukowski. In it, one character talks non-stop while the other is quiet despite his friend’s provocations. We find out the quiet one had his throat slit by his lover and thus can’t speak.

Wanting to know if that’s actually possible, I Googled, “Can you talk after having your throat slit?” The first result was an article about a 2-year-old Australian girl whose throat was cut by her mother during a psychotic episode in 1989. I read the article, clicked some links, and found Susannah Birch’s website, the girl all grown up. I read her blogs, her Tweets, watched her YouTube videos. I was moved to tears by her story and her resilience and generosity to share it in such a judgmental forum as the Internet.

On her site I read, “If you’d like to collaborate with me, send me a message.” I did. At the close of her positive response to my invitation to discuss a collaboration, she wrote, “Please note that I have a personal preference for ‘cut’ not ‘slit’ for when my throat was cut by my mother. Other than that, I have no issues talking about my story.” In February, we signed an exclusive rights deal that grants me access to a Dropbox full of crime scene photos, family photos, police reports, medical reports, and her manuscript.

I would also like to produce a serial podcast to accompany the film, as we have access to the police, doctors, and other key figures from the time, in addition to the hours of recorded interviews with her and her father. Susannah was once part of a short radio documentary in Australia and hearing her voice – which was affected by the tracheostomy hole that she lived with all during childhood and her early teen years – is a very powerful symbol of her survival and a theme in the film. 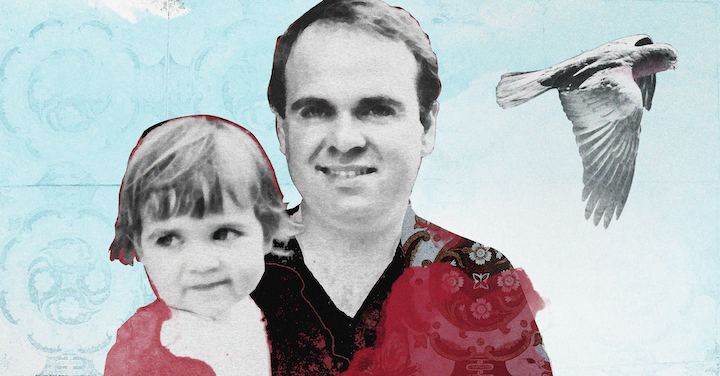 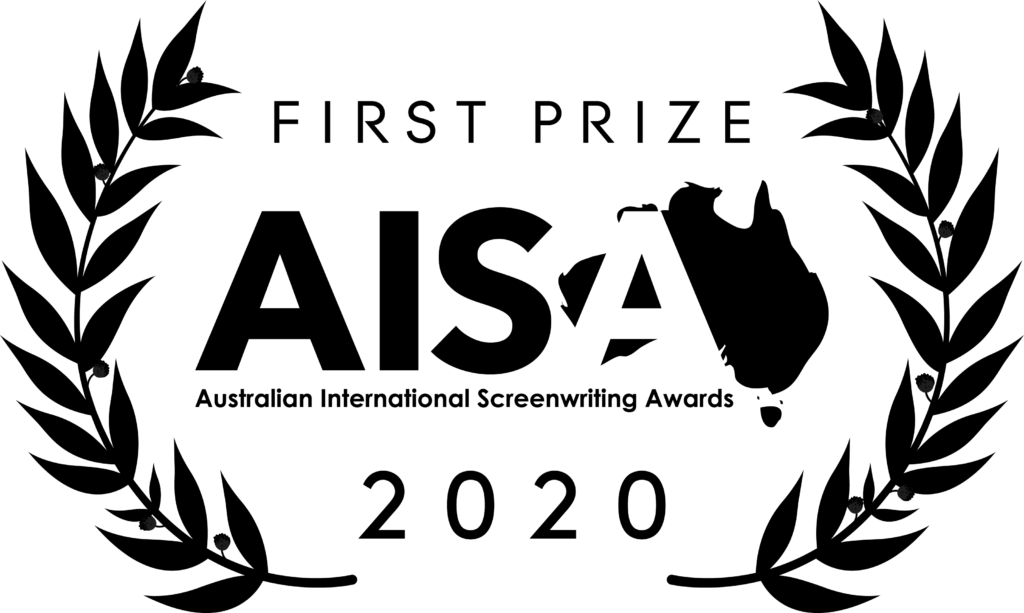