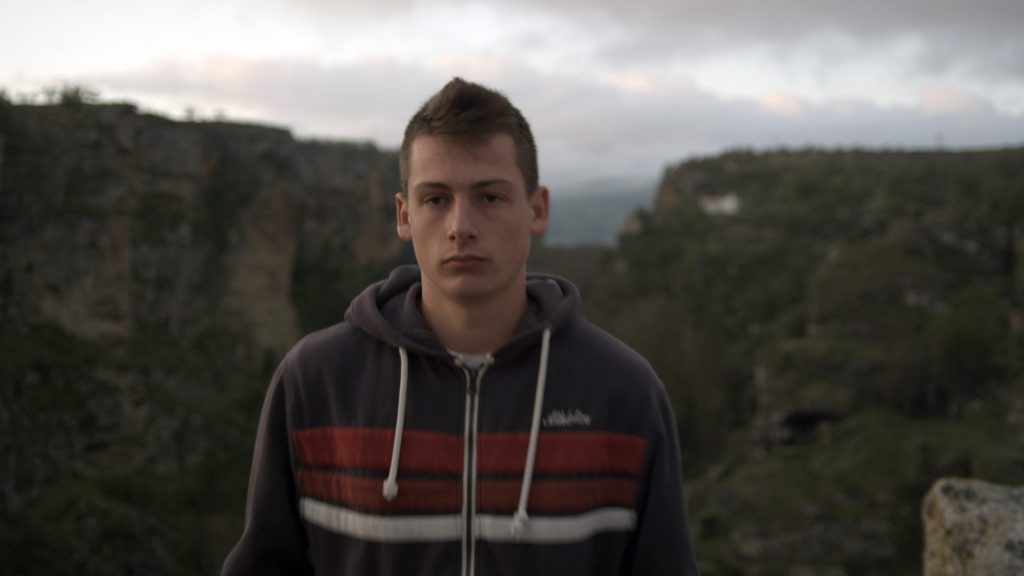 Each season begins with a fictionalized true crime. We spend time with the perpetrator and the victims before it happens to humanize the event. The episodes follow the aftermath, along with its effect on the community, to dig deeper into the psyche of guilt and accountability.

Season One follows Juan’s investigation of Luci’s murder while exploring different layers of society and sub-themes as they relate to her life. We spend time with any one of the possible perpetrators and the victim before the crime, as if we flashback to the recent past in a Rashomon-style narrative structure. The series then follows the aftermath of the death, along with its affect on the community, to dig deeper into the psyche of guilt and accountability.

Each episode features a thematic plot that begins the day/night of the murder and is resolved at the end of the episode: the economic crisis, the cultural border clash, the drug trade, marriage/infidelity, revenge and mercy, necessary lies, and plain truth. The public cries out for justice to satisfy its sense of right and wrong, but the process becomes a distraction from real remorse. In small towns where everyone knows everyone, the community suffers as much as the victim, but the tragic detective struggles most with his own mortality as we watch the truth elude him.

Set in a fictional Texas town near the border with Mexico, the pilot sets up the basis of two crimes - a murder and a drug deal gone wrong - and connects them through parallel story lines. We see the tight bonds of small towns where many people are either related or know each other since childhood, how they persevere despite the difficult financial climate, and even find cause to celebrate. We see the triumph of the human spirit and community, as easily as we see acts of desperation for survival. With an ongoing cultural negotiation between traditional and modern influences, the characters reflect the widening gap between generations. The characters range from children to pensioners, with a strong focus on the 16 - 24 bracket that makes up a generation without promise of a clear future. 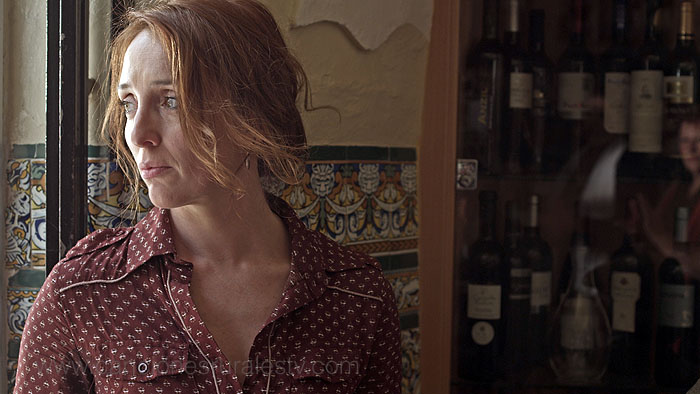 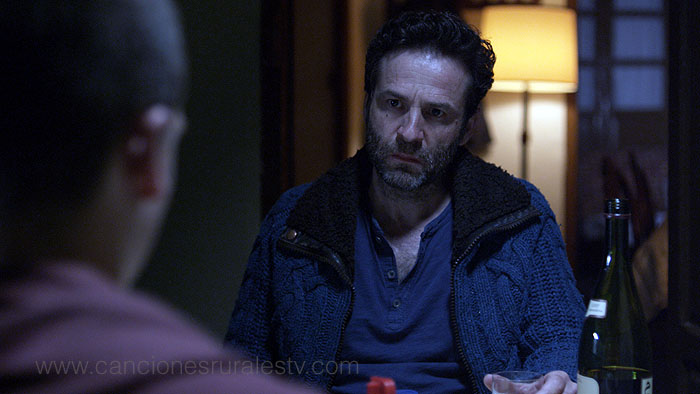